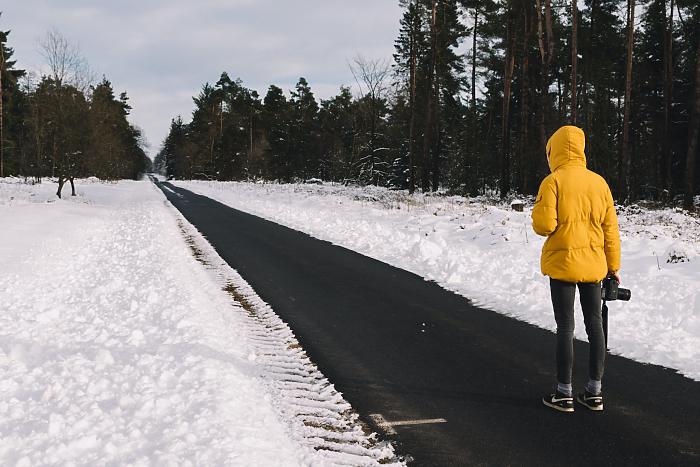 If you're planning on heading outdoors, you should invest in a good quality men's anorak. Not only will the hood provide you with the protection you need against inclement weather, but its lightweight material makes a men's anorak easy to transport. Additionally, a men's anorak also offers fantastic protection against water and wind – keeping you toasty no matter the weather conditions.

Men's Anoraks: Everything You Should Know About

Want to purchase a men's anorak? No worries, we're here to help! Below, we've answered some frequently asked queries pertaining to men's anoraks. From what is an anorak jacket and how it should fit.

What is an anorak jacket?

A men's anorak jacket is essentially a jacket that's waterproof and hooded but doesn't come with a front opening. At times there's drawstrings at the waist, and it's usually long enough to cover the hips. It's a relatively heavy weatherproof jacket that's a fantastic piece of clothing to have if you're tackling the great outdoors.

How should an anorak jacket fit?

Yes, most men's anoraks are waterproof. While anoraks were initially made to be both wind and cold-resistant, it has now been cured and treated to be water-resistant as well. While some men's anoraks are lined with fur, most anoraks now come stuffed with down and synthetics. If you're looking for a lighter men's anorak, some also simply act as a water and wind-proof shell layer.

As mentioned earlier, it really depends on the type of material that you've chosen to purchase for your men's anorak. If it's lined with fur or down and synthetics, for example, it'll probably be relatively warm. On the otherhand, if your men's anorak is made of cotton and is unlined, it's best to layer it with other materials such as wool to keep you warm during the winter.

What is the purpose of an anorak?

It's specially designed to resist both water and wind and is a great piece of clothing to have – especially if you tend to spend time outdoors. As men's anoraks come with a hoodie they help with offering additional protection. Most men's anoraks are also made of lightweight material so you can carry around your anorak when you're hiking with no issues at all.

If you're someone that enjoys hiking or going for a stroll in the great outdoors, you should purchase a men's anorak. Not only are these nifty pieces of clothing incredibly lightweight, but they'll also protect you from both wind and rain. Additionally, depending on the men's anorak material that you purchase, some can also offer a great deal of warmth.