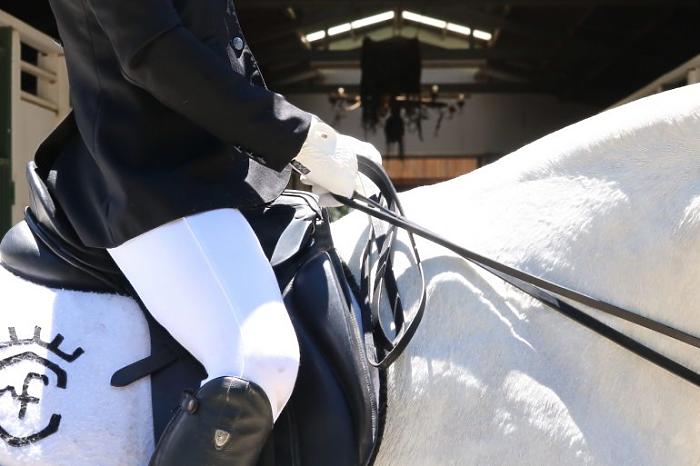 If you are a fan of horse riding, you probably already know about pants called jodhpurs that were specially designed for the purpose of riding. As men’s jodhpurs have become more of a fashion, it is important to learn about them.

This thorough guide has been prepared to familiarize you with the style and use of men’s jodhpurs.

Men’s Jodhpurs: Everything you should know about

You may come across some questions in your mind if you have decided to buy a jodhpur for yourself for the very first time. Here we have answered some of the most common ones.

What are men’s jodhpurs?

Men’s jodhpurs are a type of pants that are particularly tight around the calves. The reason for them being tight here is that they were first made to be worn for horse riding and could be easily tucked into tall riding boots. However, older styles of jodhpurs used to be slightly baggy above the knees to allow the person to sit on the horse comfortably. They provided a greater degree of freedom of movement to the rider.

Presently, men’s jodhpurs are made entirely to fit tightly, but the material used is quite supportive and flexible. As a result, it does not create any problem in riding the horse.

Where did men’s jodhpurs come from?

These trousers have a quite traditional origin and were adapted from riding pants that were worn in India’s city, Jodhpur. These pants, called the ‘churidar,’ were quite similar to men’s jodhpurs, tight from the calf areas and baggy above the knees to assist the rider in riding. They were also worn, especially for horse riding. Being snug from the calf to the ankle, they prevented the knee from rubbing.

The churidar was first tailored around 1890 on the order of the Maharaja of Jodhpur, Sir Pratap Singh. In 1897, he visited England with his entire polo team, who played matches there and won many. Since they wore the churidars, they soon became a sensation among the people of England, and the British version of the men’s jodhpur soon became famous there.

What are men’s jodhpurs made of?

The comfortable and flexible material of jodhpurs is either Lycra, spandex, nylon, or sometimes cotton. The material used may be pure or a mixture of the aforementioned materials with the base fabric.

Where are men’s jodhpurs used today?

As with the old times, today, too, men’s jodhpurs are worn by horse riders. But that is not all. They are a big part of the fashion world as well. People love the style as it is different and stands out. They became a part of street fashion in the 20th century.

Ralph Lauren, one of the most famous fashion designers, has often promoted this style in his collections. Besides this, they have also been a part of the uniform of military officers in some armies.

Men’s jodhpurs are great for a horse rider. They are a part of street fashion, too, and look great on special occasions, particularly if you intend to stand out of the crowd. They look best when worn with long boots and a coat. If you are out purchasing men’s jodhpurs, be sure to pick the right size, material, and color to have the best experience. This item of clothing has made its mark both as sportswear and streetwear.