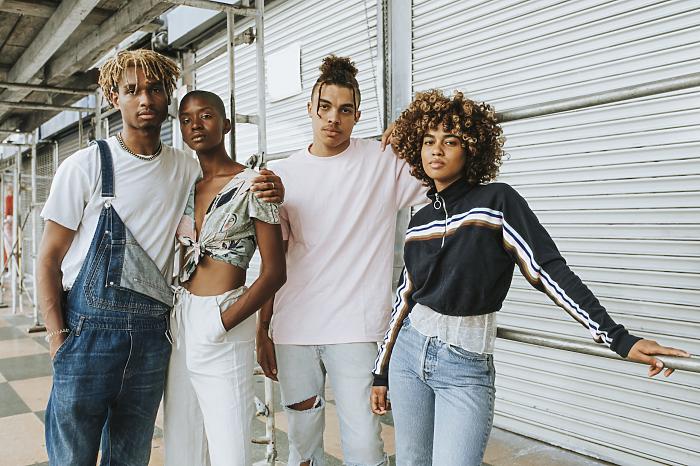 Overalls were invented in the 1890s by Levi Straus & Jacob W Davis. The first set of overalls were designed using denim and served as protective clothing for people who worked high risk jobs like construction and mining.

The overalls have gone through so many changes to become what they are today. In the early 20th Century, the poorest part of America wore overalls. Today, the men’s overalls have become a classic trend in fashion. A wide range of other garment types have also been adapted using the overalls style. The shortalls is an example. Shortalls are overalls that were adapted so that the lower part of the garment is a pair of shorts instead of a trouser.

Men's Overalls: Everything you should know about

Men's Overalls: What You Should Wear Under Them

While men's overalls are a classic fashion trend, it is still very possible to get it wrong. We get that overalls were originally designed to serve as work clothes. However, you don’t have to look like you are prepping for a long day at the mine when you step out.

Styling your overalls is as simple as ABC. For the most part, you should be concerned about what you wear under them. Here are some suggestions.

A Plain T-shirt: Wearing a plain T-shirt under your overalls is perhaps the safest styling choices you can make with men's overalls. Styling your dungarees with plain tees is perfect for you if you do not want to stand out so much in the crowd. Plain tees are great. However, this does not mean that you can’t use a T-shirt with some subtle graphics.

A Hoodie: Looking to achieve a cool skater look? Then, styling your men's overalls with a hoodie may be in order. It will give you an adventurous edge that is only associated among fun-loving and adventurous people.

A check shirt: If you are looking to get that masculine ragged but fashionable lumberjack look, then pairing your overalls with a check shirt will help you get that. This styling option will give you a sexy look that is sure to keep the ladies drooling.

Men's Overalls: Straps On or Off?

Overalls come with straps. When wearing overalls, a lot of people go about with a look where one of the straps comes off. Is this a great styling option? A lot of folks argue that it isn’t. They believe that the straps are a fundamental part of the men’s overalls.

If removed, it defeats the purpose of wearing them in the first place. This loose strap trend was popular in the late 90s. In all honesty, most people are unable to pull off the loose strap well enough. It is a lot safer to have the straps stay where they were designed to be.

Men's overalls can be worn all season. However, wearing during festival seasons like summer and cold seasons like winter. The dungarees will give you a cool casual look in the summer and make you snug and comfortable in winter.