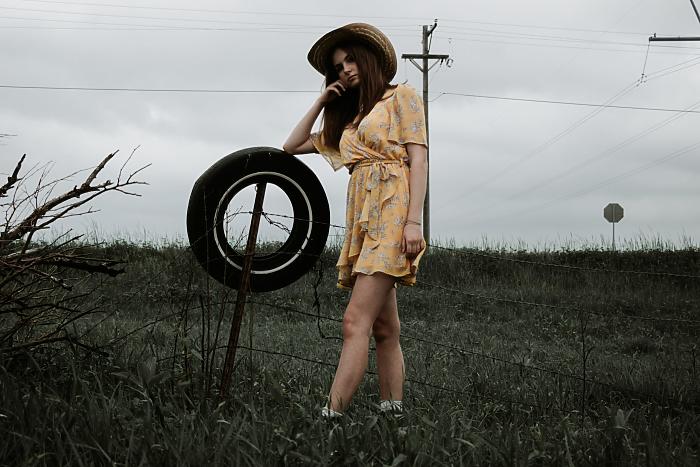 Oddly enough, hats have always been an essential part of every woman’s outfit for casual as well as more formal events since a very long time. You’d have thought that changing trends would have affected the wearability of hats during these changing times, but hats are just as popular accessories today as they were in the past.  And when it comes to hats who can forget Cowboy Hats? But is there any difference between a Mens Cowboy Hat versus a Womens Cowboy Hat?

Women's Cowboy Hats: Everything you should know about

Not only on a ranch are women's cowboy hats an absolute highlight.

What Are Cowboy Hats?

Cowboy Hats are a type of wide-brim and high-crowned most popular in the Southern United States, Northern Mexico and Western Canada. They are mostly recognized around the world as part of Old West apparel.

What are some of the defining differences between the Men and Women Cowboy Hats?

Sometimes it might seem like there’s not much one can do with Cowboy Hats but they only keep gaining more and more popularity. In fact, in most parts of the US as well as Canada, cowboy hats are a style statement. And it’s always good to have one handy to not only hide from the sun but also to show off personality. And with all the styling options Women have, Cowboy Hats are sure to keep their popularity for the coming several years too!

Photo by Joshua Rondeau on Unsplash