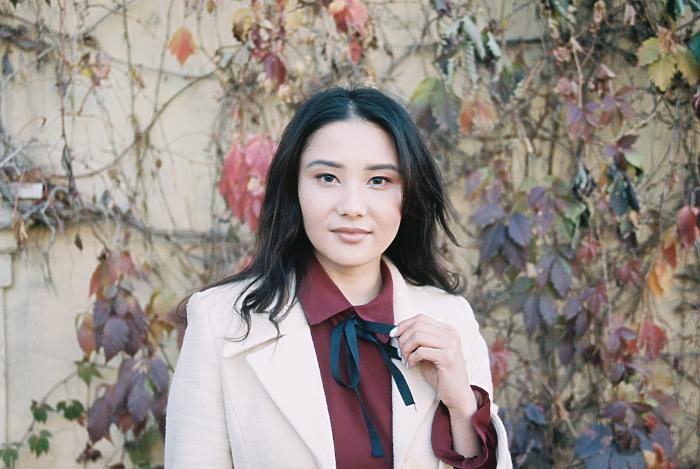 Everything old is new again, and that couldn't be truer for women's ties (aka pussybows). It has been a relevant clothing accessory for centuries, a symbol of personality, femininity, and power, and has been called a host of different names, including a neck bow, a floppy bow, a bowtie, a neck scarf, a necktie, and a pussy bow to name a few. A woman's tie is a basic wardrobe staple and not just a trend. In spite of the more recent neckties, which have only been attributed to men's wear, we bring them back to women's wardrobes as power statements,

Tie for women: Everything You Should Know About

This season women's ties are resolutely polished, seeking to refurbish their reputation as the smart office-to-cocktail staple of professional women all over the world. Gucci continues to be the leading designer on the red carpet in women's ties.

How to wear a women's tie?

You can wear women's ties in different ways. Wear them for work with almost all styles of pants and skirts, but preferably straight cut bottoms to get a professional look. Silk/satin top is considered the classic fabric of women's ties, and now you can find a tulle and satin shirt that is trendy and elegant to match. In the latter case, since the material is transparent, we would prefer you to wear a tank top underneath your shirt at work or at a meeting.

Pair a women's tie with leather and denim pants or skirts for a casual look. We like wearing a colourful blouse and black bottoms. For example, wear a vintage green shirt and women's tie with a trendy faux leather skirt and faux snakeskin shoes.

How can I tie a pussy bow?

What is a pussy bow?

A women's tie takes the form of a bow tied to the neck, similar to those tied around the neck of the kittens and cats. The women's tie has been a favourite of high-end designers since the 1950s. Coco Chanel often wore one, and Yves Saint Laurent made it sexy when he included it as part of his signature Le Smoking look. It was in the 1980s that the women's tie had really come into its own. Women executives felt they needed to dress like men to be taken seriously in the workplace, and the era of the so-called "power suit" began. However, they realized that wearing a bow at the neck instead of a tie gave the look a subtly feminine look.

When you think of neckwear, the first thing that probably comes to mind is a man's necktie. While the tie is primarily a male item of clothing, women do not need to be excluded. Women looking to incorporate ties into their wardrobes have a number of options.

Traditionally, women's ties are deeply rooted in uniforms. From service-based industries, including restaurants and hotels, to the military, women's ties have been predominantly formal. Modern trends, however, have seen more experimentation with once-formal clothing. While it hasn't become a woman's daily wardrobe fixture, a women's tie can provide a nice, bold pace change for a woman's outfit.

Photo by Aidana Khabdesh on Unsplash