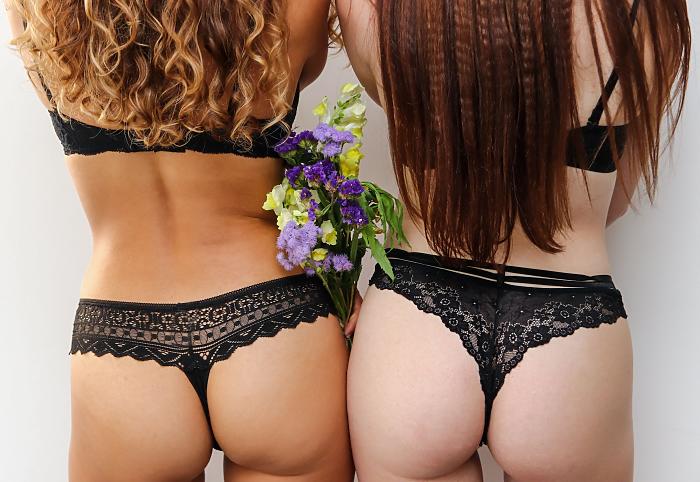 Women's underwear is a must for every woman. However, the style and fabric preference is individual to each woman. These garments vary between the most basic white cotton to more sophisticated items.

When you are buying underwear make sure you consider the following: What it will be worn with, the level of comfort, the colour, the style, and weather it needs to shape your body as well.

Women's Underwear: Everything You Should Know About

This shopping guide gives you and a good idea of the types of women's underwear available to you, the differences, and in which instance each is worn.

What are the different types of underwear for women?

The best women's underwear to buy depends entirely on your personal preference. Women differ in what they like and what they are comfortable wearing. Plus, your outfits also have a role in the underwear you choose.

That being said, look for underwear that fits properly, suits the occasion, and makes you feel good. For daily wear, however, cotton remains the most breathable and comfortable.

How many pairs of underwear should a woman own?

In general, women should own at least one pair of underwear for every day. However, underwear is not only a functional item and the underwear you own depends on what you like and how many pairs you want.

Many women have daily underwear, lingerie, and underwear that shapes their body and is worn under specific clothing items.

Can underwear shape your body?

There are special pieces of underwear available to women that shape their bodies. These garments are called 'shapewear'. The pieces can be found in various styles such as panties, cycling-shorts, and bodysuits.

What is breathable underwear?

Women's underwear a staple of every women's wardrobe. However, preferences may differ which is why there is such a wide variety available.

The best underwear to choose are pieces that are comfortable, breathable, and make you feel good.

Photo by Dainis Graveris on Unsplash